An introduction to the LFA Yagi 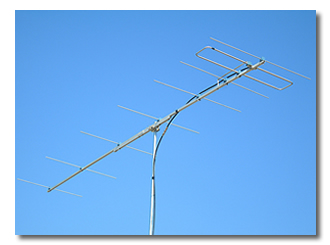 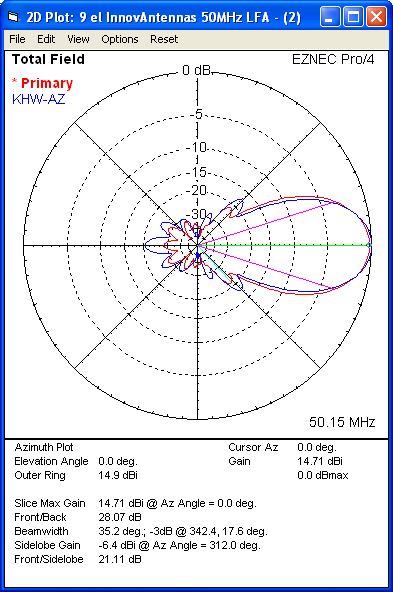 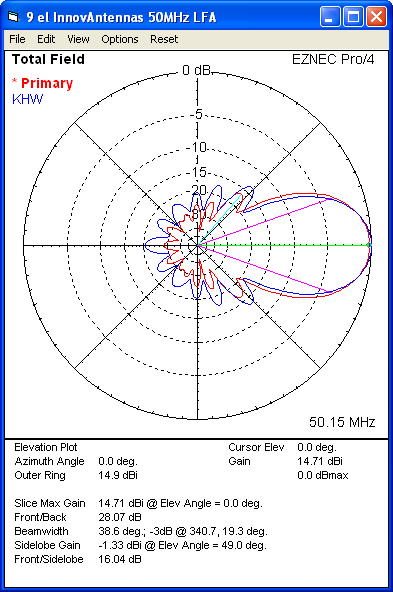 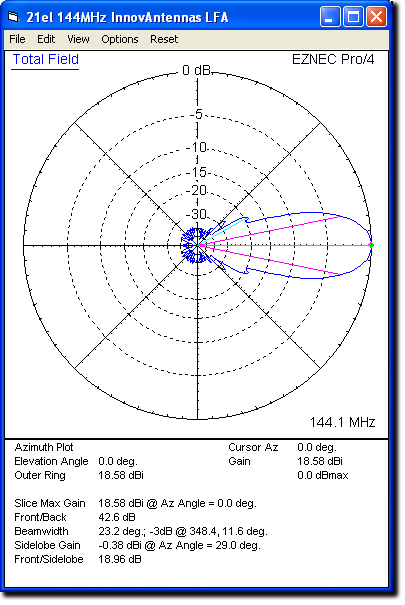